The Emission Trade System (ETS) sets a cap on the total amount of greenhouse gases that can be emitted by certain sectors. The cap is reduced over time so that emissions go down, by improving the efficiency of the activities covered. Within the cap, companies receive or buy emission allowances, which they can trade with each other, thereby creating a carbon price.

For the moment buildings are not one of the sectors included in the EU ETS, they are subject to the binding annual greenhouse gas emission targets according to the Effort Sharing Regulation. This means that European Member States must reduce emissions by 30% by 2030 compared to 2005 but implementation is not homogeneous, higher income Member States take on more ambitious targets than lower income Member States.

In case building ETS is implemented, revenues collected
from the linked carbon price should be re-investment to construction

The Communication of the EC on the Green Deal refers to the potential inclusion of emissions from buildings in European emissions trading system. Communication Stepping up Europe’s 2030 climate ambition and the Fit for 55 package also refers to an expansion of ETS to cover buildings. According to this communication, already now, the EU ETS directly or indirectly covers buildings emissions and suggests that covering all emissions of fossil fuel combustion and integrating them in the EU ETS would present important benefits in terms of effectiveness and administrative feasibility.

The proposal is in a very preliminary stage and it is not clear if building emission trade will be included in the existing market or an independent market will be created. In any of the two options, the energy mix may have a big impact in the evolution of the prices. The effect may be even higher in the case of an integrated system, because shifts between sectors may occur and considering the rigidity of the construction sector it could promote investments in other sectors instead of improving the building stock.

As a side effect of the building ETS implementation, Member States may be discouraged to invest and promote renovation. They may assume that the carbon tax mechanism will be enough to achieve the desired targets, paying less attention to the implementation of policies such as Energy Performance of Buildings Directive or other initiatives related to energy efficiency in buildings.

In addition to the previous concerns, this initiative is based on the idea of pushing faster energy renovation and changes in heating/cooling systems by increasing the cost, but this improvement is limited by the income level of the owner and may lead to energy poverty creating societal gaps. In the extreme case, energy bill increase may have the opposite effect and prevent renovation investments.

Before this kind of measure is implemented, a complete and detailed impact assessment is required. In general, the initiatives included in the Renovation wave and the political commitment are considered enough to achieve the Green Deal goals according to most of the construction industry. 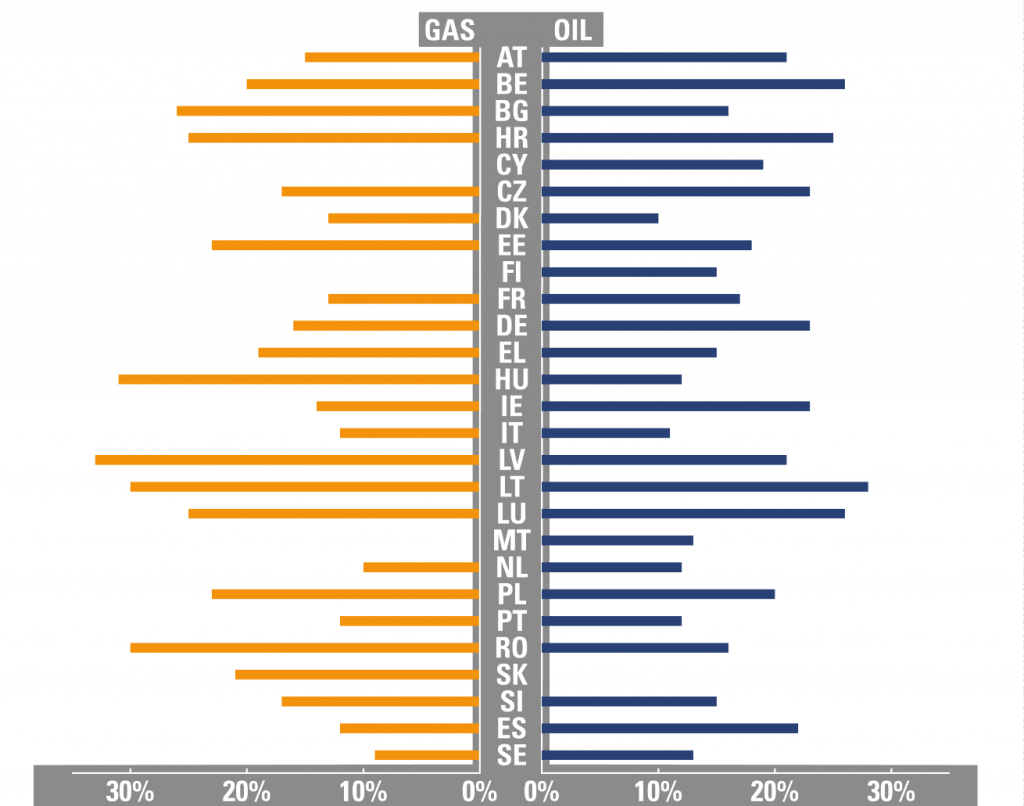 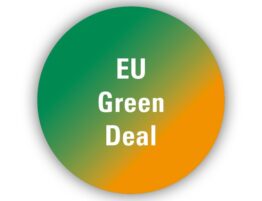 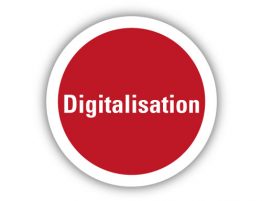 Product Data Templates & BIM All activities in the last years experienced a transformation triggered by the increasing access to data and software applications. Construction was not an exception and a digital environment called Building Information Model (BIM) was created. The main challenge of digitalisation in construction is interoperability. Software applications must be able to… 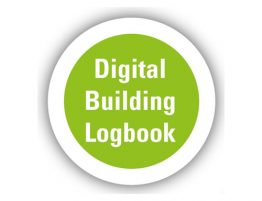 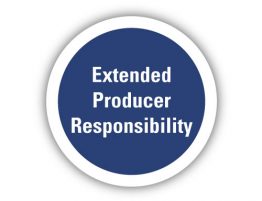 EPR applied to construction products Extended Producer Responsibility is a transfer of financial and / or physical responsibility for management of waste products from governments and consumers to the producer, as defined in a policy instrument. Its goal is incentivise manufacturers to consider durability, reparability and end of life as part of the product design…. 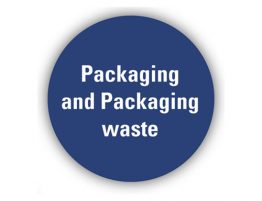 Waste Framework Directive 2008/98/EC  This directive establishes the legislative framework for the handling of waste in the European Union. It includes the definition of key concepts such as waste, recovery and disposal and puts in place the essential requirements for the management of waste. A fit for all solution is not applicable to construction demolition… 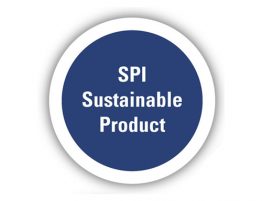 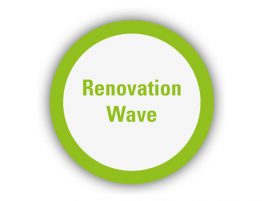 A Renovation Wave for Europe – greening our buildings, creating jobs, improving lives COM (2020) 662 final This initiative is not a legislative proposal. However, it gives clear indications of the willingness of the EC to move on issues like climate change and reducing greenhouse gas emissions in line with the Green Deal. The seven… 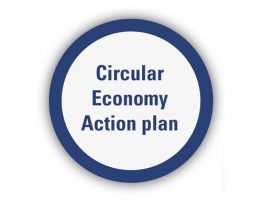 Circular economy action plan COM(2020) 98 final EC has presented a lot of initiatives dealing with circular economy. Initially the focus was on resource extraction and waste, but the topic was enhanced progressively to cover dangerous substances, resource efficiency and lastly a complete action plan dealing with the goals of the Green Deal. The last…